LIM Student, Carol highlights some of the most influential LGBTQ+ designers. 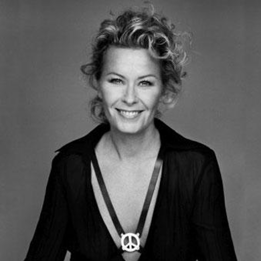 Efva Attling is a designer and performer from Sweden, born in 1952. In the 1980’s, Attling was part of the Swedish pop-rock group “X Models,” which did very well. Attling also worked as a model for twelve years after being spotted by Eileen Ford. She is known for being a professional disco dancer, too.

In the 1990’s, Attling began designing for H&M and Levi. Madonna wore her pendant design “Homo Sapiens” in 1999, and Meryl Streep has also worn her jewelry on several occasions. Attling married Niklas Stromstedt in 1985 and had two children with him before filing for divorce in 1995. She started a civil union with Eva Dahlgen in 1996. In 2009, they were able to get married, after Sweden passed the gender neutral marriage law. Attling performed at the Stockholm pride parade in 2014, and she strongly shows her pride and support for the LGBTQ community. 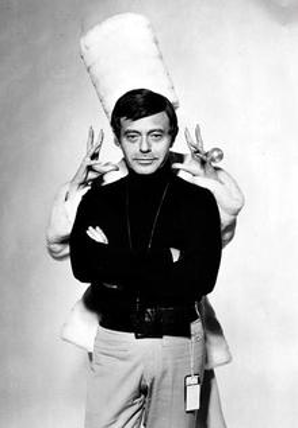 Rudi Gernreich was an Austrian-American born in 1922 and raised in Vienna. He learned about fashion through his aunt who owned a dress shop. The shop mainly catered to the high class of Vienna, and he would often help his aunt with the workload and do sketches for her. When he was just 12 years old, he was actually offered an apprenticeship in London by the Austrian designer Ladislaus Zcettel; his mother made him turn it down as he was too young to leave home.

In 1938, Gernreich and his mother fled Austria and came to America as a Jewish refugees. They settled in Los Angeles, where he attended Los Angeles City College and studied art. When he started designing for himself, he wanted his designs to be affordable to everyone, so he signed a contract with Montgomery Ward, a chain store. This broke the stigma that name designers don't sell to chains Gernreich is best known for his design “monokini,” the first topless bathing suit.

In 1951, Gernreich was arrested on a homosexuality charge, because of police entrapment. In 1953, he started dating Oreste Pucciani. They kept their relationship private, because Gernreich didn’t want his career to be negatively affected because of his sexual orientation. Pucciani was a big advocate in the civil rights movement. When Gernreich died of lung cancer in 1985, Pucciani endowed a trust in their name for the American Civil Liberties Union. 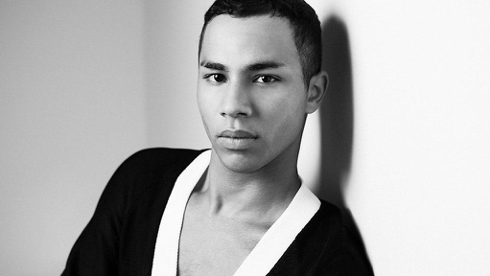 Oliver Rousteing is a French designer. He was born in Bordeaux 1985, and was a year old when his parents adopted him. After graduating high school, he attended ESMOD in Paris, where he studied fashion. In 2003, after graduating college, he began working at Roberto Cavalli, and became the Creative Director of the women's label. Rousteing joined Balmain in 2009.

A few years later in 2011, Rousteing became the Creative Director of Balmain at just 25 years old. He was not a well known designer, therefore he felt pressure to upkeep the image of Balmain. Ever since he started as Creative Director, menswear makes up 40% of Balmain's revenue. It is also estimated that Balmain's revenue increased from 15% to 20% after a few years of Rousteing taking the position. He continues doing very well at Balmain. He is openly gay and proud of his sexuality. 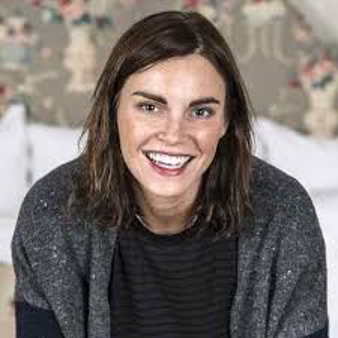 Phoebe Dahl is a British-American designer. She was born in California in 1988. Dahl grew up in a creative family. Her mother is a screenwriter, her grandmother is an actress, and her grandfather is a novelist. She attended the Fashion Institute of Design and Merchandising and the London College of Fashion.

After graduating, she began her career as an assistant to Jackie Villevoye. In 2013, she founded her own ethical brand Faircloth & Supply. Dahl is also a philanthropist and has worked with nonprofit organizations such as General Welfare Patristhan. For every item sold, uniforms, supplies, and scholarships were given to young girls in need in Nepal. In 2016, Dahl collaborated with Ruby Rose to design a streetwear line for Faircloth & Supply. She later dated Rose, and they were at one point engaged. 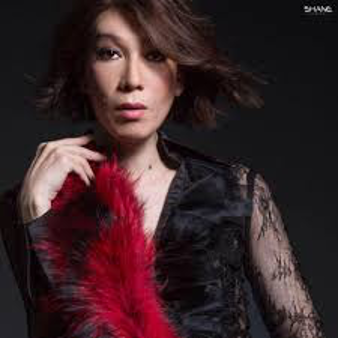 Mogok Pauk Pauk is a transgender woman from Burma born in 1977. At 15, she started as a makeup artist, and when she turned 16 and finished school, she began working full time. In 1988, she moved to Yangon to work in movies, and this is when she learned about tailoring. Pauk dedicated her time to makeup and dressmaking, mostly on brides.

In 2006, she attended the Burgo Fashion and Design Institute. There, her passion and skills for designing grew and 18 months after, she returned to her home and got a lot of attention there from her designs. Later on, in 2011, she began producing traditional wedding dresses, gowns, and cocktail dresses. A few years later, she launched her ready to wear brand “Chic Pauk”, which is what she is mostly known for. She has started a fund to help other young designers to prompt new talent.

Carol Rodriguez enters her sophomore year at LIM College this fall. In addition to serving as a Coleader of the LIM Blog Club and being a member of the College's Cosmetics Club, she is also part of the College's Fashion Scholars program.

On September 20, I had the opportunity of attending the Coterie Trade Show during New York Market Week with my Fashion Scholar classmates from LIM College.

With the increasing number of U.S. states legalizing the use of cannabis both medically and recreationally, the cannabis industry has grown rapidly over the last 5 years, and so have the career opportunities within it.